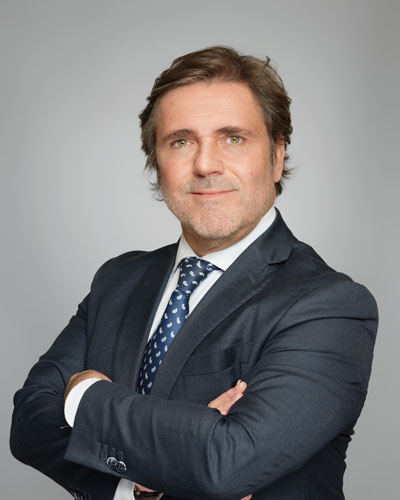 Tax advice and planning for families, their members and family heritage groups. And to non- residents in Spain.

Writing reports, and attention to management requirements and Tax Inspection of the Spanish Agency for Tax Administration; and the tax procedures of Economic-Administrative Claims before the Treasury.

Legal Department of tax procedures before the Courts of Justice.

He has taught tax law classes and seminars in different forums and schools. Among others: ISDE, Fomento del Trabajo Nacional, Barcelona Activa. 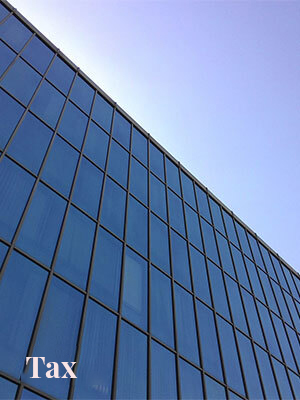 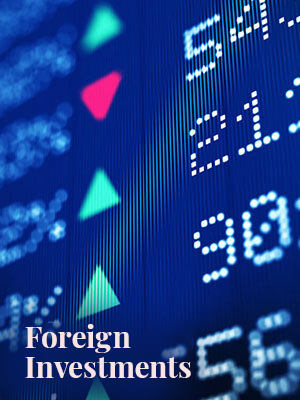