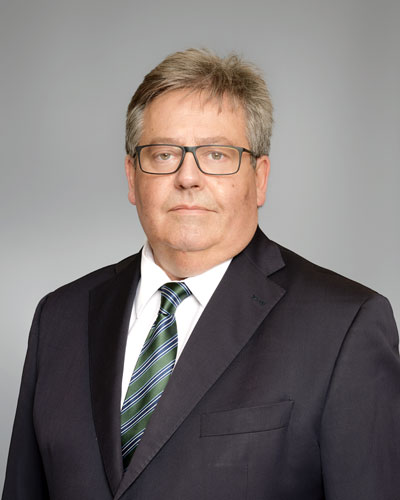 He focuses on Administrative Law and specifically Urban Planning and the regulation and management of energy, telecommunications, transport and environmental infrastructure.

He is a Barcelona City Council Lawyer on leave of absence and was Partner in charge of the Public Law and Regulated Sectors Department at the law firm, Miliners Abogados y Asesores Tributarios until March 2020, after more than 9 years there.

Among the highlights of his professional career are Secretary of the City Council, Deputy Mayor of Barcelona City Council (2007 – 2011), Secretary General of the Presidency of the Generalitat (2004 – 2007), Urban Planning Manager for Barcelona (1999 – 2004), General Director of the Localret Consortium (1998 – 1999) and Technical Secretary of the Municipal Institute for Urban Promotion (1988 – 1994), the body responsible for the design and construction of the city’s infrastructure for the development of the Olympic Games.

He has an extensive academic curriculum and has served as associate professor of Administrative Law at the Pompeu Fabra University School of Law (1997 – 2007), with numerous publications and lectures on subsoil urban planning, the legal system and organisation of urban services and the involvement of new technologies in urban development. 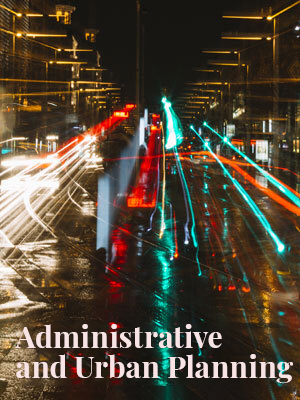